The City of Fort Saskatchewan

What's not to love about a city that uses sheep as lawnmowers?!?

Located about 25 km northeast of Edmonton lies the City of Fort Saskatchewan. It is part of the Edmonton CMA (census metropolitan area) and the Edmonton Metropolitan Region Board, a regional growth management board. It's proximity to petrochemical facilities ensures that the City of Fort Saskatchewan plays a critical role in Alberta's Industrial Heartland and the economy of the province. 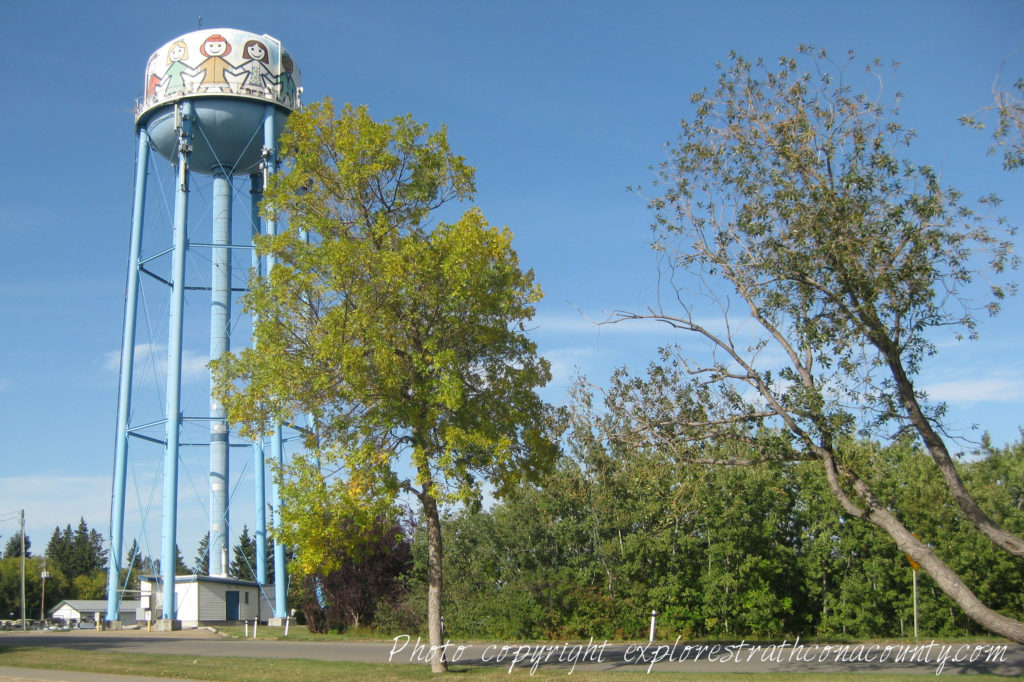 One of Fort Saskatchewan's most recognizable landmarks is the water tower that has stood on that spot for over 60 years. It was built in 1957, the murals were done in 1985, when Fort Saskatchewan was incorporated as a city, representing the history of the city. It is a working water tower, containing 250,000 gallons of water that provides water pressure to the residents of Fort Saskatchewan. Tanks underneath the structure hold emergency stores of water for the City. There are rumors that the tower will be preserved as a historic site if it is ever retired.

In 1992, someone in Fort Saskatchewan said "HEY! Let's hire sheep to mow our lawns!" This brilliant idea has led to international acclaim and the City's sheep have become a great tourist draw and a beloved part of the community. Annually, there is a "Welcome Back Celebration", "Sheep Week" and a "Sheep Leaving Parade". The wooly lawnmowers welcome visitors in the summer on weekends (check the City's website for details). Fort Saskatchewan's mascot is a sheep named Auggie - he has his own Twitter handle @AuggieFtSk and attends many events. 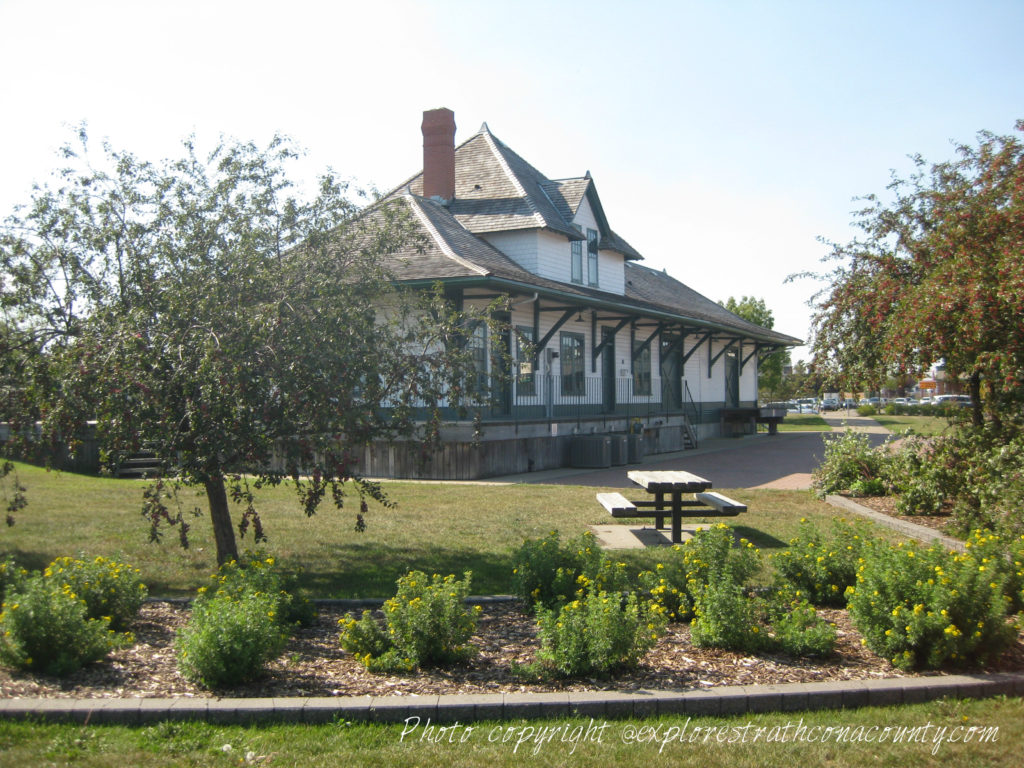 This place has an amazing and colourful history. From the Indigenous people who called this place "Birch Hills" to the fur traders that showed up in the late 1700's...onto the North West Mounted Police that set up the fort here. Flash forward to the railway in 1905, the jail in 1912, nickel mines in the 1950's and onward to natural gas and oil refineries.

One of our very favourite things about this place is the fantastic river valley. Much of the city immediately borders the river & some of the views are awesome. Fort Saskatchewan has done well, building over 73 km of trails, mostly paved, linking all parts of the city. The trails in the park system are well marked and easy to navigate. The trail system is awesome already, but as a member of the River Valley Alliance, the city is working with other regional municipalities to grow the connectivity through Edmonton. The Capital Region River Valley Park currently covers an impressive 18,000 acres and 88 km through the North Saskatchewan River Valley. 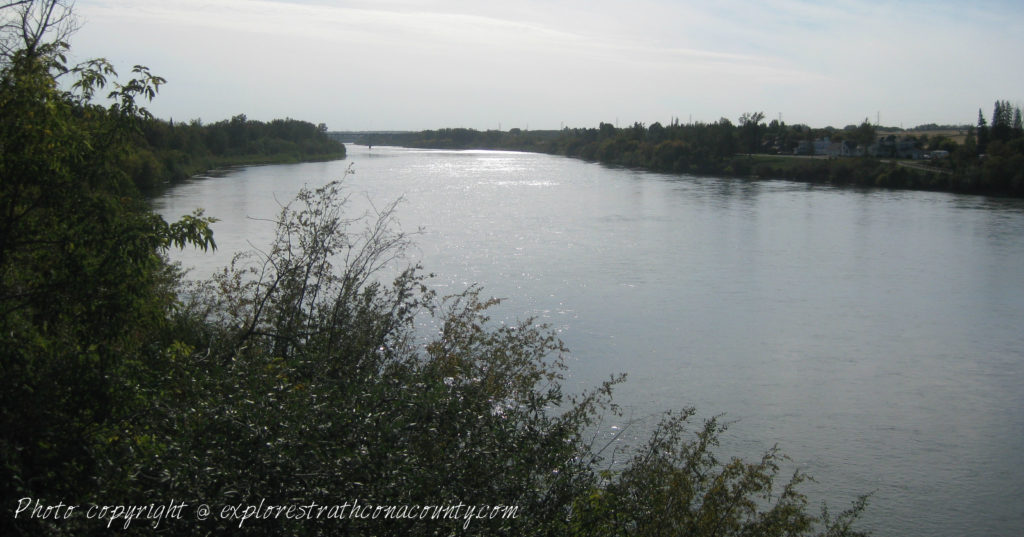 Links to learn more about the Community...