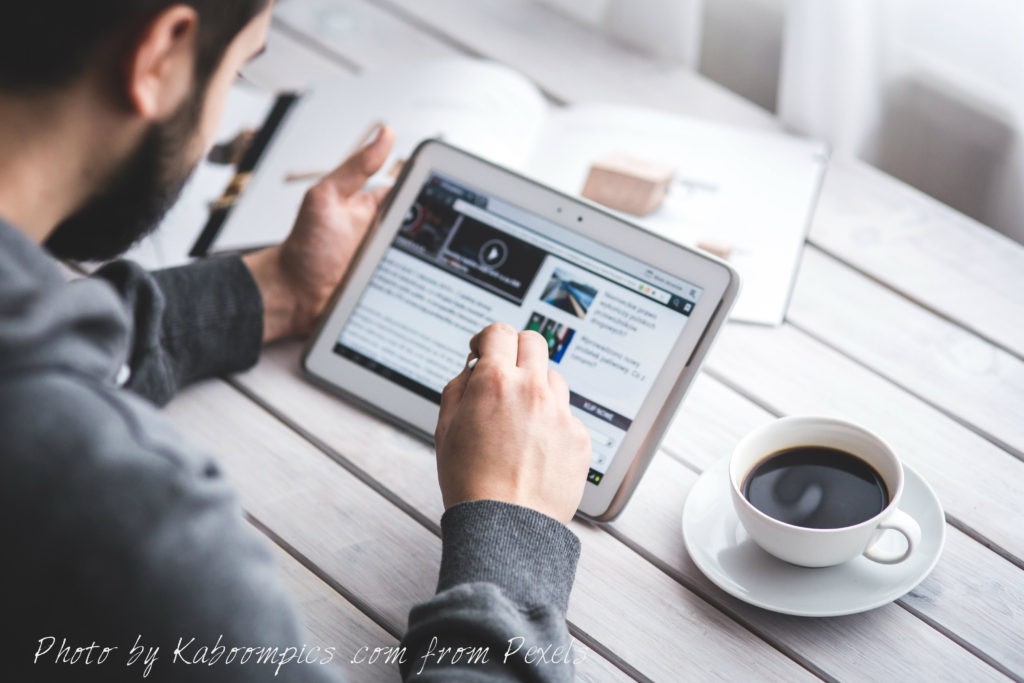 They seem to go hand in hand, the news-makers and those that report it. No politics here, just some quick links for reference and for those who might be new to the area.

On a national level, the region is known as the riding of Sherwood Park-Fort Saskatchewan. Our currently elected local representative, known as "Member of Parliament" or MP, is Garnett Genuis. His political affiliation is Conservative.

Provincial representatives in Alberta are called "Members of the Legislative Assembly" or MLAs. The City of Fort Saskatchewan, Sherwood Park and Strathcona County-Sherwood Park are all considered different constituencies and there are three different elected officials. Geographic boundary maps and other facts can be found online at Alberta Elections.

Municipal governments are typically non-partisan and candidates are usually elected as independents. The provincial government sets fixed dates of every four years for municipal elections. 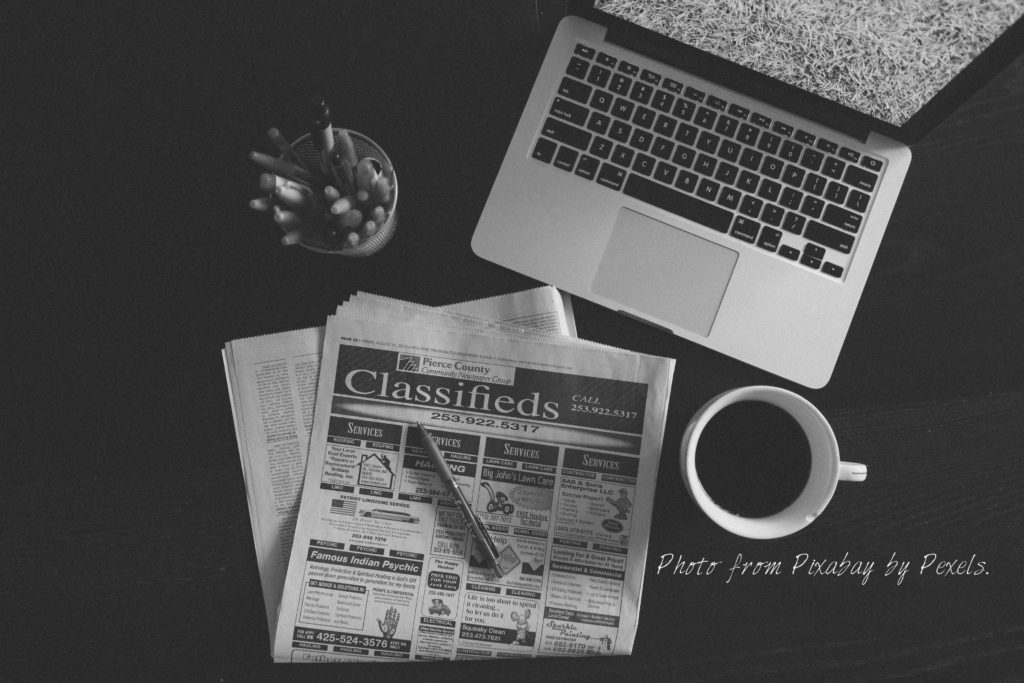 We're actually really lucky to be served by so many local media outlets! Each has its own little niche market, with the largest publication being the Sherwood Park News (a division of the national Post Media chain). Television is typically covered by the Edmonton area stations, and bigger regional news stories are also usually picked up by the Edmonton news media.

Fort Saskatchewan Record - The Record is published & delivered to city residents every Thursday, with drops in Bruderheim, Lamont and Gibbons. A national postmedia.com publication, sister to Sherwood Park News. 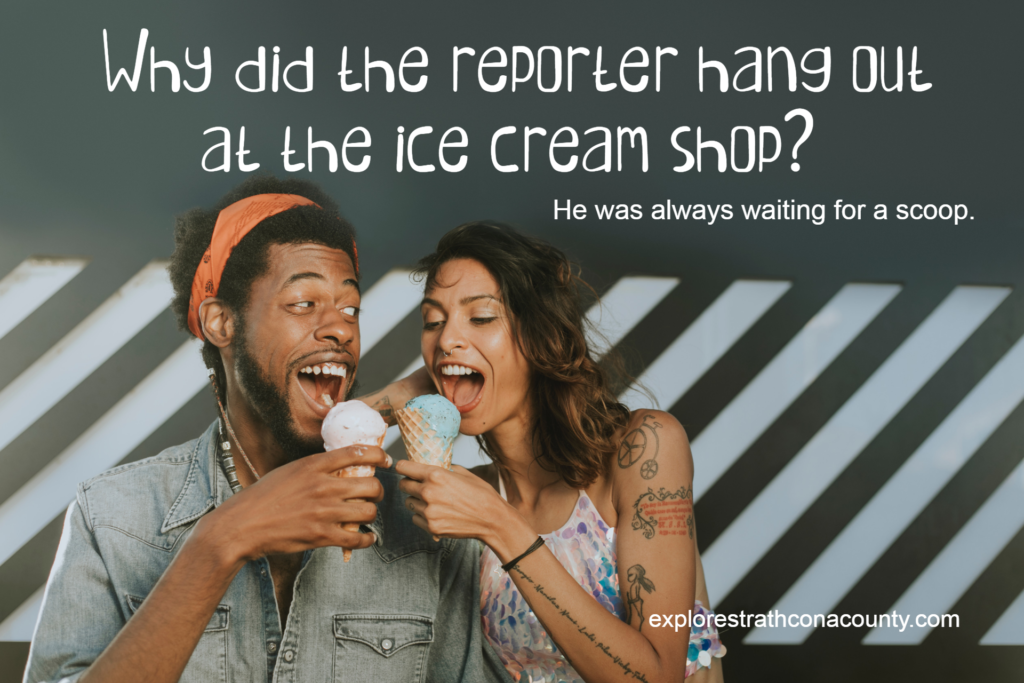 All photos are copyright @ explorestrathconacounty.com or have been used with permission. Please get in touch for purchase or permission to use - except for the jokes - please feel free to share those and help make the world a better place, one little joke at a time. 🙂