Love it or hate it, one simply cannot create a website to celebrate everything in Strathcona County and area, without recognizing the prosperous Industrial Heartland of Alberta. It is home to 75% of the petrochemical refining in Canada.

The Oil and Gas Industry in this part of the world is significant not only for its far-reaching economic impact, but also for its impact on the history, population and geography of Strathcona County and the entire Capital Region. It surrounds us and impacts every aspect of our lives from the clothes we wear to the cars we drive.  For most residents in the region, our livelihoods are also dependent on its success, either directly or indirectly.

It all started with Leduc #1

After drilling 133 “dry holes” and spending $23 million on unsuccessful attempts to find oil in the region, Imperial Oil’s Board of Directors gave their reluctant blessing to drill ‘just one more well’. In 1947, the company finally reaped the rewards of their oil exploration with this last attempt, Leduc #1. Not only did they strike oil, this legendary well ended up producing 317,000 barrels of oil before it was decommissioned in 1974.

Leduc #1 was part of the Leduc-Woodbend oilfield that has successfully produced 300 million barrels of oil. Today it is a National Historic Site, as well as an oil & gas discovery centre, located in neighboring Leduc County. Learn more. 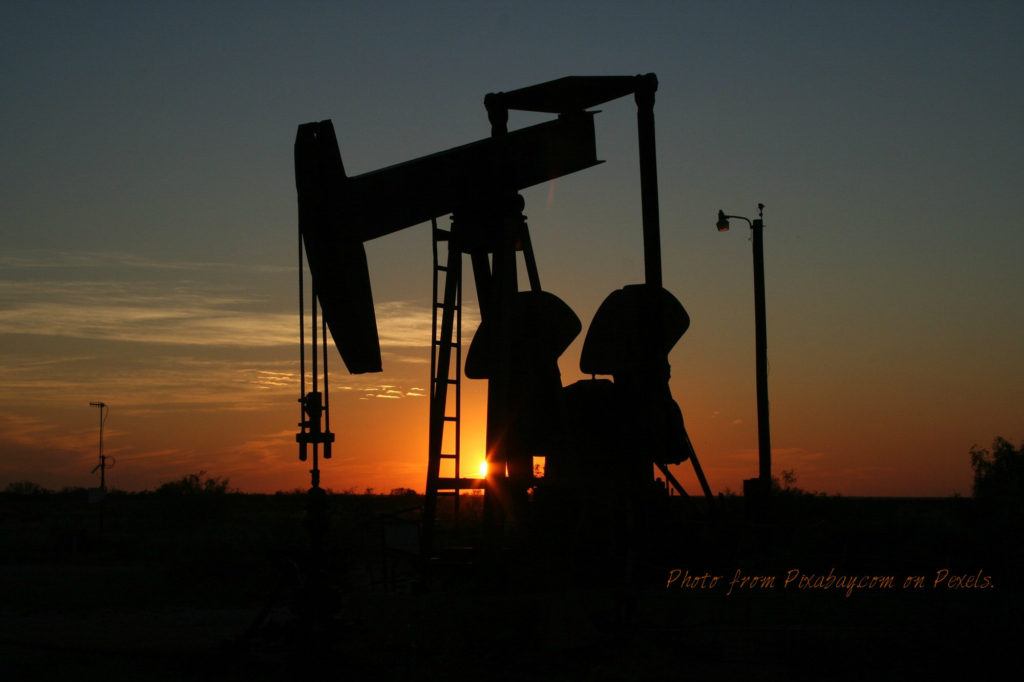 Imperial Oil’s 1947 discovery had a huge and far-reaching economic impact. It changed Alberta & Canada’s political and geographic landscape, forever. On a national level, billions of dollars got pumped into oil and gas exploration and allowed Canada to become self-sufficient within a decade. Locally, it led to a population boom, agriculture moved into second place as the provincial economic driver, and Alberta became the richest province with the highest number of millionaires per capita. Calgary became a huge financial centre and now rivals Houston as the Energy Capital of the world. Edmonton became Alberta’s refining and petrochemical centre, creating thousands of jobs and attracting ‘blue collar’ workers from across Canada and the globe.

Refinery Row is the unofficial name for the concentration of oil refineries and the supporting businesses in this industrial area, bordering the western edge of Strathcona County/eastern edge of Edmonton. You can’t travel the eastern leg of the Anthony Henday without noticing it, the area is massive. Near Sherwood Park, this industrial area is dominated by two massive refineries, Imperial Oil’s Strathcona Refinery, Suncor’s Edmonton Refinery and by Edmonton Energy & Technology Park (EETP). To give you some perspective on how huge these places are...the EETP by itself is 4,800 hectares - most sports fields are about 1 hectare. Crazy, right?

Our local refineries are like their own little cities, and they are hugely important to Canada's economy. According to the Financial Post, up to 40% of Canada’s oil moves on pipelines through THIS region and the local industry employs tens of thousands of people both directly and indirectly.

Further northeast along the river, just past Fort Saskatchewan, is the Shell Scotford Refinery that was opened in 1984 and can process up to 100,000 barrels per day. Scotford employs 1,300 employees in permanent positions and hundreds of contractors for routine and major maintenance activities.