It's not a city, but Alberta's 5th largest urban centre. Crazy, right?

Strathcona County's urban centre is known as Sherwood Park. Ironically, it is the most populous of our communities but also the youngest. Sherwood Park came into existence in the 1950's, long after the City of Fort Saskatchewan, Strathcona County and many of the county's hamlets were established. Population is currently estimated at 70,000 people, which would be Alberta's 5th largest city. The County has put together an excellent video to explain why it Sherwood Park is considered a specialized municipality and not a city - view here. 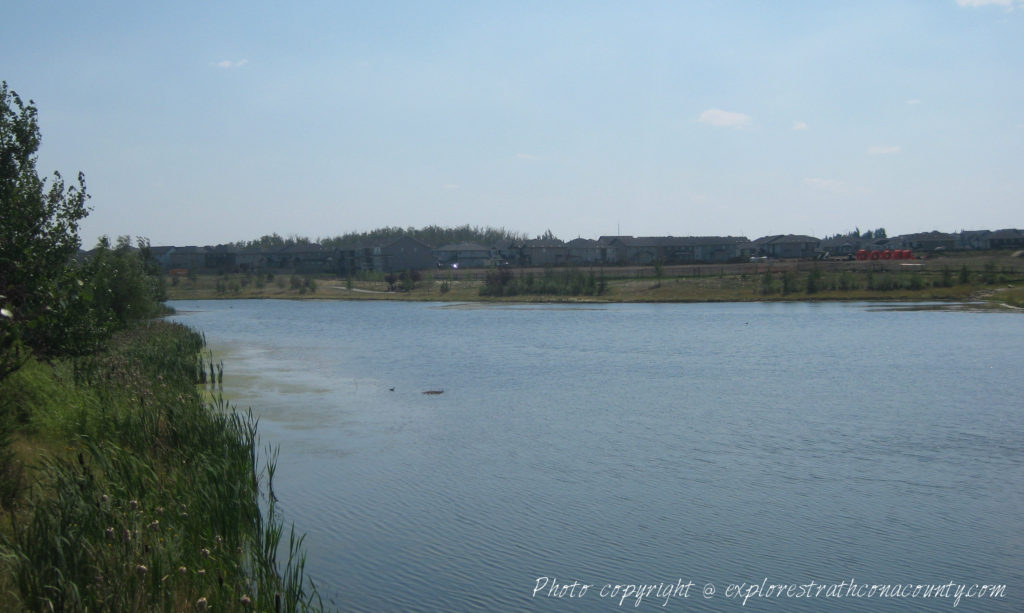 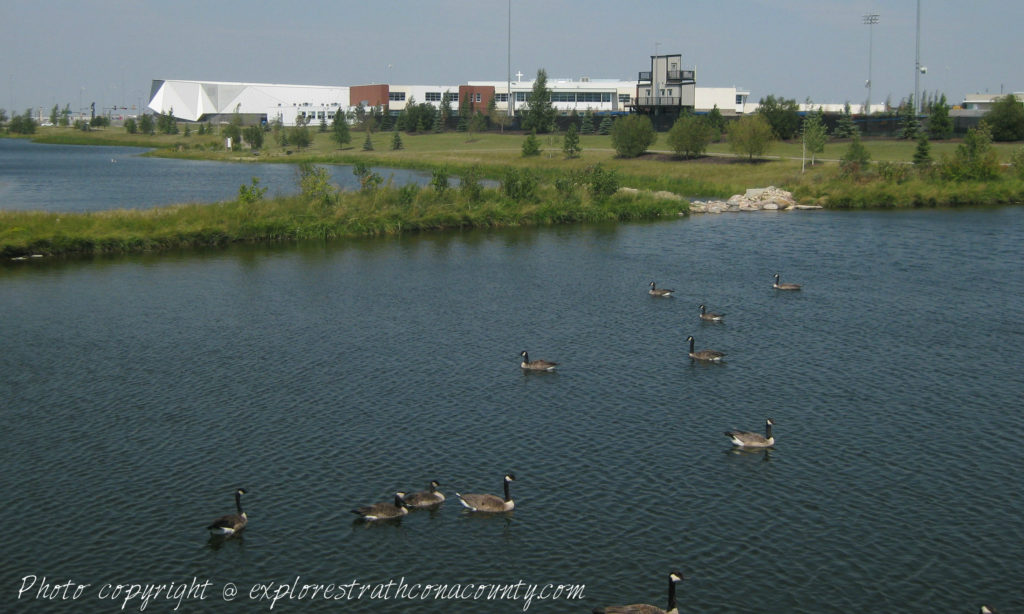 Strathcona Refinery is Alberta’s first refinery, it was originally built in 1948, on what is now known as Refinery Row, after the discovery of oil in Leduc in 1947. Developers came along in the early 1950's looking to establish a small satellite community to house the employees of the newly established Refinery Row. In 1953 they received their development permit and by 1955 the first model homes in Campbelltown were open to the public. Their preliminary vision for the community was about 100 houses.

The original name was after Hook Campbell, one of the first two developers. In 1956, Canada Post wouldn’t approve the name ‘Campbelltown’ as a postal area because there were already too many similar place names, so the community was renamed Sherwood Park. Read more. 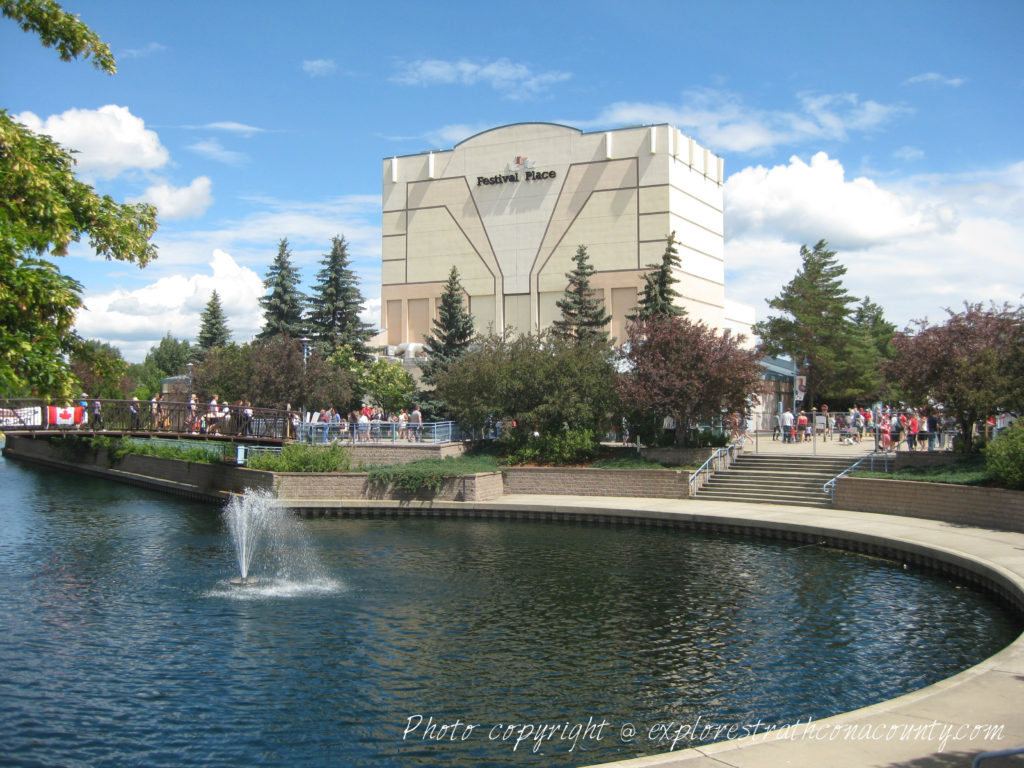 The hub of Sherwood Park, or "downtown", you'll find Broadmoor Lake Park and Festival Place. They are terrific venues & central meeting spots, located about a block away from County Hall, the Library and situated in the heart of Centre in the Park.

Canada Day celebrations are held here, as well as fun outdoor concerts in the park. On quieter days, the surrounding Broadmoor Lake Park offers scenic walking paths and nice little picnic spots. It's all easily walkable and you can hit up some of our favourite local restaurants nearby for a coffee or glass of wine once you're done your walk. 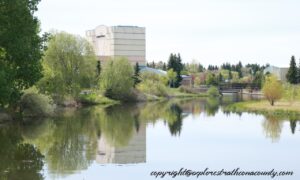 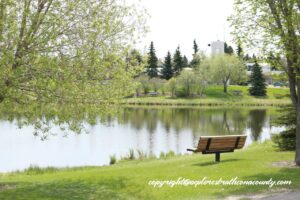 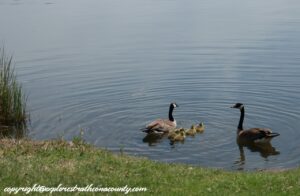 Located within spitting distance of Edmonton, Sherwood Park used to simply be known as an affluent satellite community, made up largely of residences..."suburbia". Today's Sherwood Park is home to excellent schools, world-class recreation facilities, 287 km of paved trails, and almost 4,000 businesses. The community has come a long ways from its simple beginnings, with a diverse population and employment opportunities.

Links to learn more about the community -